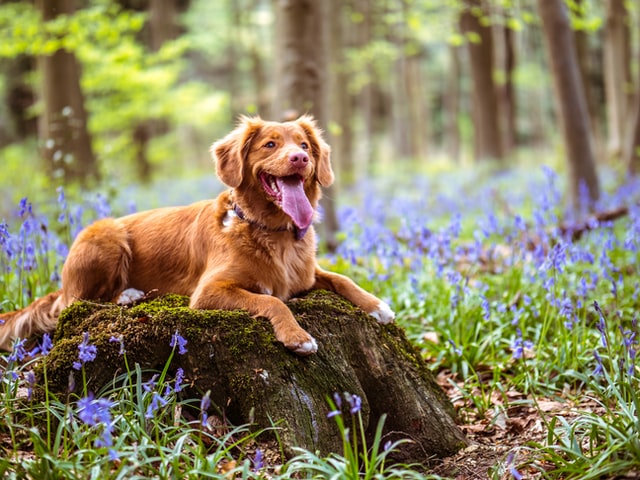 I had previously raised two lhasa apso dogs who spent most of their lives living in high-rise condominiums. Instead of having to take them down an elevator to go outdoors to eliminate all the time, I trained them to use newspapers in a spare bathroom. Since they were both initially paper trained as puppies anyway, […]